Blog - Latest News
You are here: Home1 / News2 / Indicas versus sativas: A distinction without a difference

Indicas versus sativas: A distinction without a difference 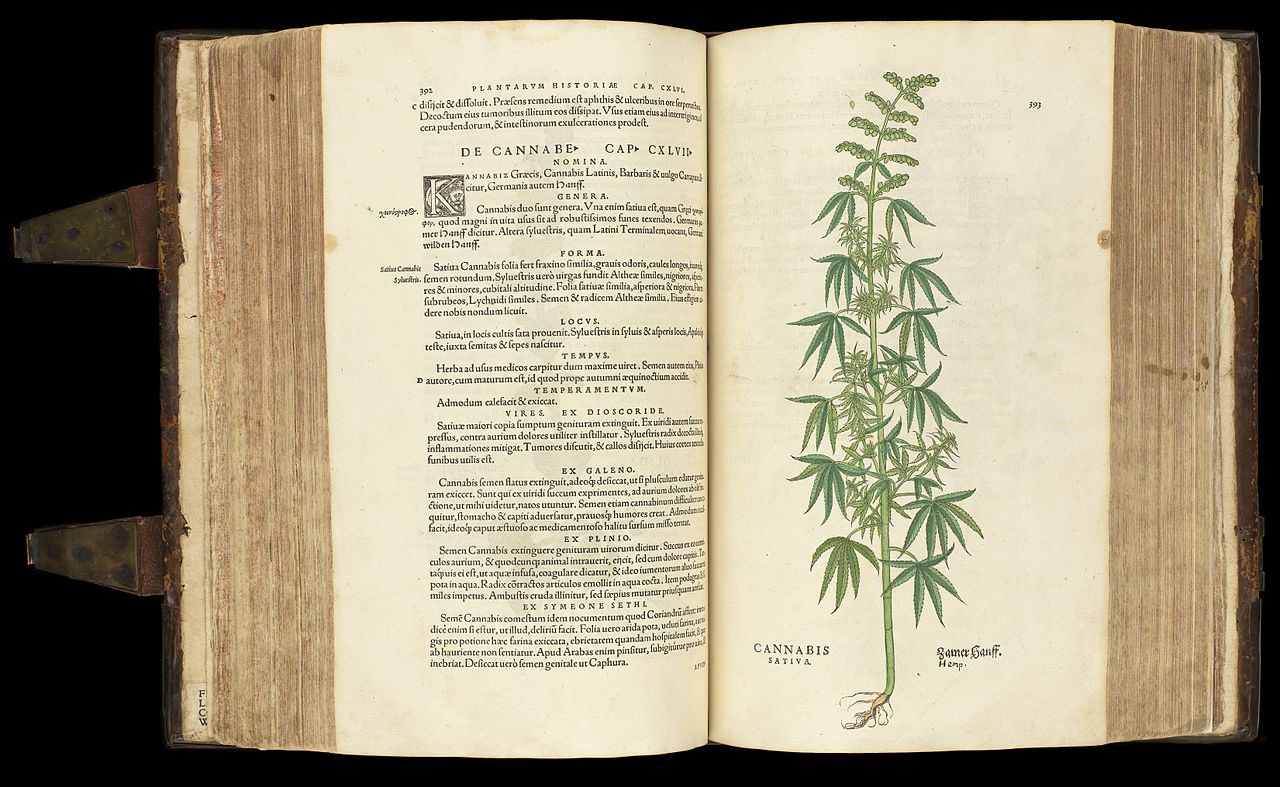 By the Society of Cannabis Clinicians

In this module, you learned about the Indica, Sativa, Hybrid classification system. Despite the scientific stance, dispensaries are still organized by this system. Which reinforces the ongoing misconceptions amongst the patients. As a dispensary agent, what would you tell a new patient that comes in and asks you if you recommend a Sativa or Indica for their pain?

Note: This concept will become increasingly important as more is learned. This discussion post will be worth 10 points.

One of the students, Mac Urban, had an outstanding answer which was submitted to the SCC and happily reprinted (with permission by all parties):

As a dispensary agent, I would tell a chronic pain patient to try to suspend judgment on the cherished indica/sativa dichotomy. It has no basis in pharmacology. There is no genome for “sativa.” There is no genome for “indica.” At best, this is a phenotypical difference. But phenotypical differences are not chemical differences. (For morphology is not chemistry.) At the same time, I would be sympathetic to their cherished false belief. As dispensary agents we need to exercise tact. To have one’s precious belief violently disproven would be tantamount to a major emotional injury. Disabuse is a process, not an event. The patient already suffers from chronic pain. Do we want to compound their pains? Of course not!
So, I would acknowledge the patient’s belief in a difference. After all, the false belief did originate in a true belief, namely, that Landrace varieties are the source of real sativas and real indicas. The sativas that existed as described by Linnaeus, presented themselves as tall, narrow leaflet cannabis plants. There used to be indicas, described by Lamarck, which presented themselves as bushy (not short), broad leaflet cannabis plants.

But once the plants were moved from their initial conditions, this original phenotypical distinction dissipated. Today cannabis plants are “hybrids.” And every hybrid encodes a “chemotype.” Chemotypes are the ratios of cannabinoids (i.e., THC, CBD, CBN, etc.) and terpenoids (i.e., Myrcene, Limonene, Caryophyllene, etc.) within a given cannabis product:

The degree of interbreeding/hybridization is such that only a biochemical assay tells a potential consumer or scientist what is really in the plant. It is essential that future commerce allows complete and accurate cannabinoid and terpenoid profiles [ = chemotypes] to be available. 1

There are numerous chemotypes. Each chemotype has its own set of medicinal properties.

So, at the outset, I would gently tell the patient, “Look, I understand what you are saying, what you speak of is rooted in a beautiful reality—but we now have broader understandings of cannabinoids, terpenoids and their management of pain.”

That’s it. You don’t have to go into further details. Unless they’re interested!*

*The original test response has been edited for the sake of clarity.

Explore the ancient relationship between cannabis and humans with Kevin Spelman, PhD and understand the fundamentals of plant constituents including cannabinoids, terpenes, and other botanical compounds.
$49.00
March 16, 2021/by Sarah Russo
https://www.cannabisclinicians.org/wp-content/uploads/2021/03/difference-between-indica-sativa-cannabis-clinicians.jpg 787 1280 Sarah Russo https://www.cannabisclinicians.org/wp-content/uploads/2020/06/scc_logo-long-R-2-1.png Sarah Russo2021-03-16 09:52:322021-12-27 08:17:26Indicas versus sativas: A distinction without a difference
Anti-Biofilm Activity of Cannabidiol against Candida albicans