The Journal of Cannabis in Clinical Practice, reporting on cannabinoid science, therapeutics and politics.

The Journal of Cannabis in Clinical Practice, reporting on cannabinoid science, therapeutics and politics. 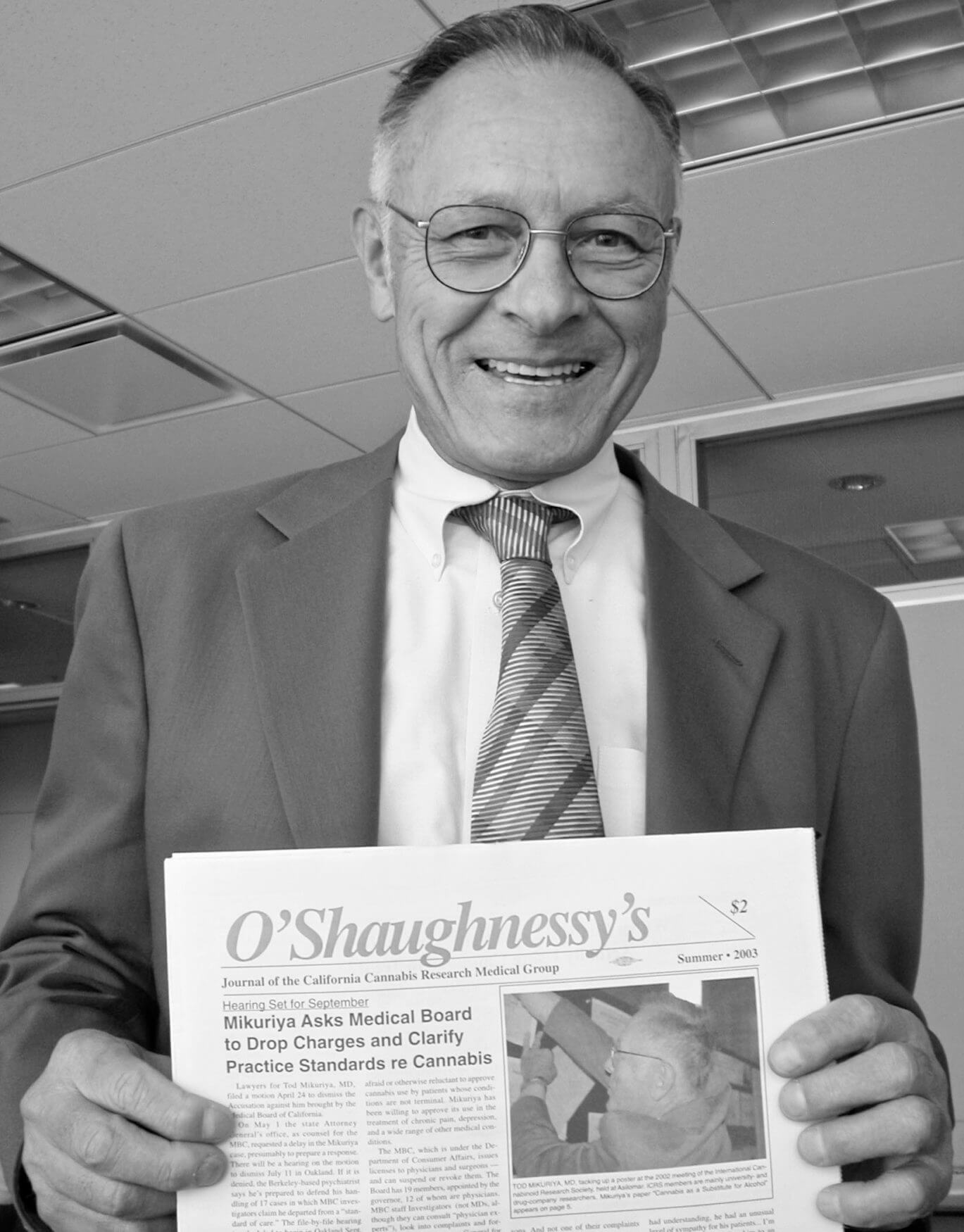 SCC founder Tod Mikuriya, MD, envisioned a journal in which clinicians monitoring cannabis use by patients could share findings and observations and be kept up-to-date on relevant scientific, political and legal developments. “A cross between a medical journal and a defense committee leaflet” is how he described it in recruiting me —a former editor of Scientific American and press secretary for the District Attorney of San Francisco— to be managing editor.

Tod’s business plan was simple: SCC doctors would buy the paper and distribute it free to patients as payback for all that patients had taught them about cannabis as medicine. We published seven issues of O’Shaughnessy’s before Tod’s death in 2007; and seven have been brought out since.

It was not a profitable business plan, but we compiled a vital and thorough history of the medical marijuana movement, rich in primary and secondary sources.

If you’re new to the field, there’s no better way to to learn how we got here .

Essential Reading for the Cannabis Clinician

An O’Shaughnessy’s Sampler:
Highlights of the medical marijuana movement, as reported in the paper of record.