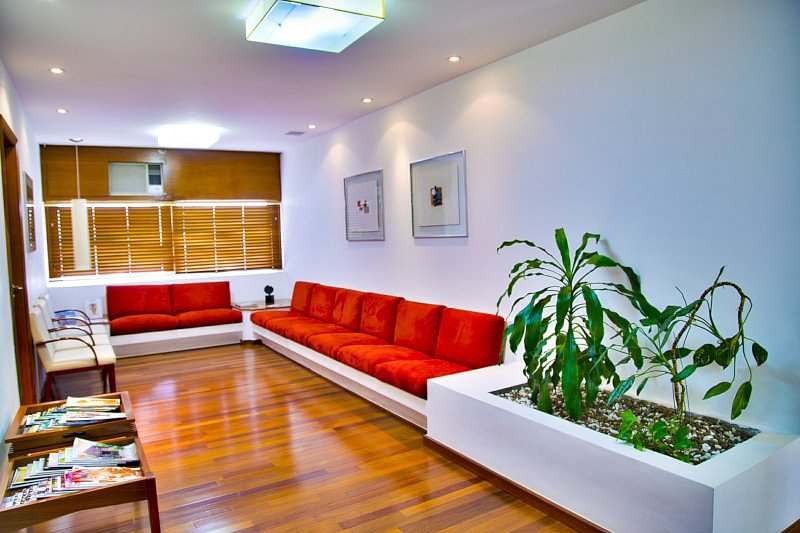 I have spent the better part of the last decade working from 7 pm to 7 am in a busy Intensive Care Unit in a suburb of Chicago, Illinois, where the medical use of marijuana wasn’t legalized until 2013.

In a world where survival is key, you wouldn’t think the subject of marijuana would come up very often. And yet, over the past couple of years, cannabis did creep into my critical-care world. At first, it was just patients who had medical cannabis cards. They were admitted with unrelated problems. Despite my copious supply of high-grade pharmaceuticals, these patients were all anxious to get back to their home medications. They felt cannabis worked better and were frustrated by the diminished pain and anxiety control during admission, not to mention their trouble sleeping. A few of them even checked out against medical advice, reporting they were in too much pain to stay. At that time, my biggest problem was whether to list cannabis under “medications” or “illicit drugs.:

As the years passed and social acceptance increased, I started to get more questions from patients about initiating use. I had several patients admitted with brain injuries and spinal cord injuries starting to ask about initiating cannabis. “Do you think it will help, doc?” I would think back to my recent readings, “There isn’t much evidence, but what there is looks promising. It certainly doesn’t seem harmful.”

A look of hope would flash across their faces, “where can I get it, doc?” And I would reply, “I don’t know, the corporations behind the hospital forbid us to write recommendations. You will have to Google it.” And their dejected look would return, as if they hadn’t already exhausted that option.
As word spread about the relief people were receiving with cannabis, even more patients began to ask me. People with histories of fibromyalgia and PTSD to name a few. People who had been considering this option, but were too afraid to ask their own doctors. People who were emboldened by near-death experience, or desperate with pain, or possibly just knew they would never have to see me again. Whatever the reason behind it, the trend was clear.

Then one morning, I just couldn’t say no anymore. It was a cold and icy Chicago winter. During the dawn light, a 22-year-old man on his way to coach an early youth baseball team, fell asleep at the wheel and drove his car off an exit ramp. He arrived to me in good spirits but poor condition. His spinal cord was badly damaged, his chances of walking again were minimal. He only had a bit of sensation in the hip, and that sensation was extremely painful. His only movement was spasm, nothing voluntary.

Over the next few nights I spent hours talking to that young man about his prognosis and his options. He posed the same questions as former patients about the possible helpfulness of cannabis. When I gave the same answers, or lack of answers, he persisted. “But doc, I read that it is important to start right after a spinal cord injury. I read that it could save neurons.” I confirmed his supposition. At this point, I didn’t have a better option. I just couldn’t look into those eyes and say no. Instead, I heard myself say “I will look into it.”

After thoroughly reviewing Illinois cannabis law, I found what I had to do. That cold day in January 2019, the Mindful Medicine Clinic was born. I found a co-work space and rented an office where I would be free to practice medicine without corporate restrictions. I muddled through that first certification as soon as my young, paraplegic patient was discharged from the hospital (in compliance with Illinois law and hospital policy). Patients began trickling into my office on word of mouth alone. My colleagues from the hospital sent the earliest patients over. They didn’t know much about this emerging therapy, but I had earned their trust. These doctors and nurses began to refer their patients and family members to me with the hope that they could find relief.

I started seeing patients in that co-work space on my days off. By springtime I was able to move into a single office with a lease and as summer approached I expanded to a four-room clinic. The Mindful Medicine mission seemed obvious from the beginning, “Helping People Live Better.” Although we have only been open six months now, we are already adding services to help further that mission. After more than 10 years of dedicating myself to saving lives, I finally get to help people!