Blog - Latest News
You are here: Home1 / Endometriosis2 / The Role of the Endocannabinoid System in Aetiopathogenesis of Endometriosis:...

The Role of the Endocannabinoid System in Aetiopathogenesis of Endometriosis: A Potential Therapeutic Target 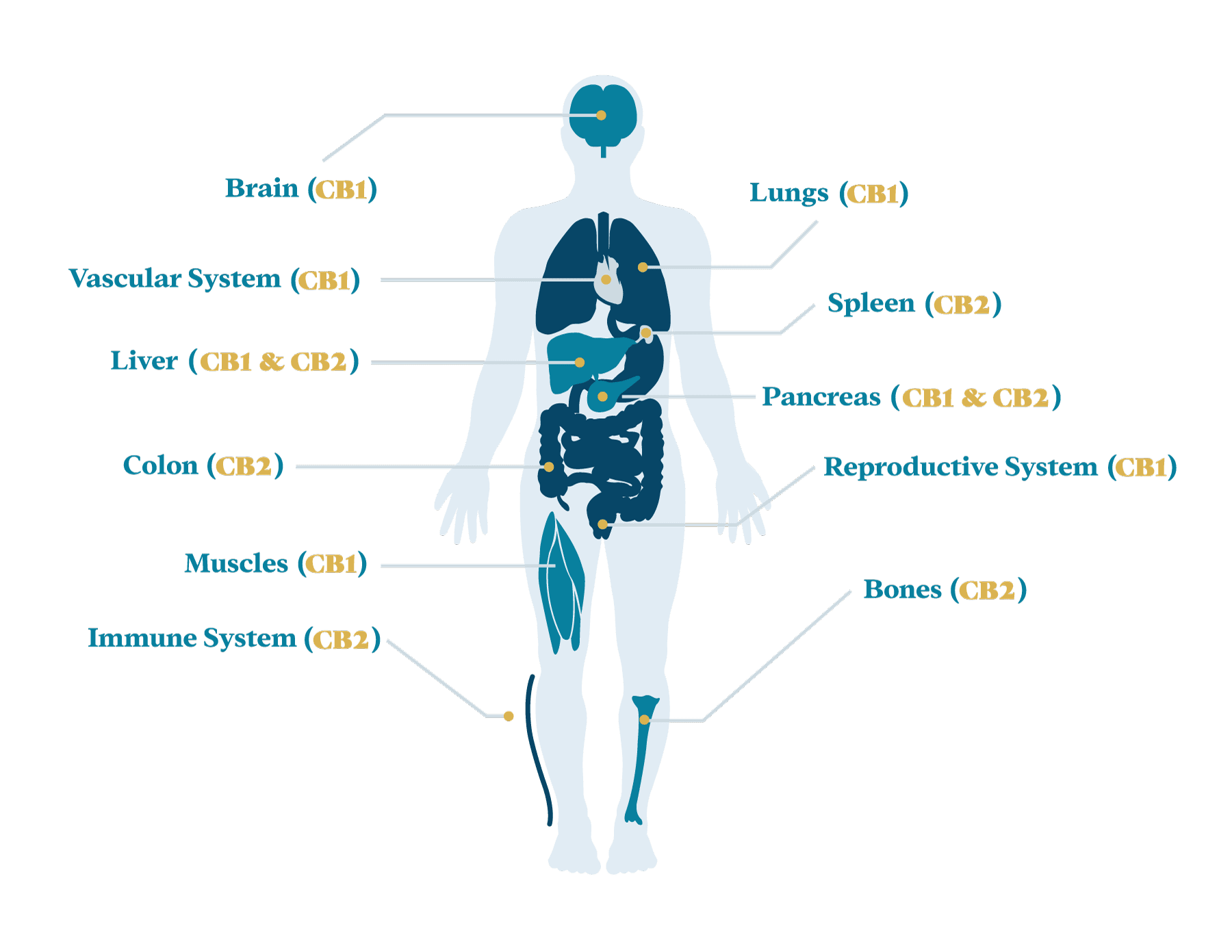 Published in European Journal of Obstetrics & Gynecology and Reproductive Biology

Endometriosis affects a large proportion of women during their reproductive years and is associated with pain and infertility, also affecting psychological wellbeing and quality of life. The pathogenesis of the disease remains unclear, although it is believed to be multifactorial. The endocannabinoid system (ECS) consists of a number of ligands, receptors and enzymes, and has gained interests in endometriosis research. This review aims to summarise all available evidence reporting the roles of the ECS in endometriosis. A literature search of the PubMed, EMBASE, and Web of Science electronic medical databases was performed. Original and review articles published in peer-reviewed journals were included. No publication date or publication status restrictions were imposed. Significant differences in the concentrations and expressions of the components of the ECS were reported in the eutopic and ectopic endometrium, and the systemic circulation of women with endometriosis compared to controls. Endometriosis appears to be associated with downregulation of CB1 receptors and upregulation of TRPV1 receptors. The role of CB1 and progesterone in anti-inflammatory action and the role of TRPV1 in inflammation and pain are of particular interests. Furthermore, the ECS has been reported to be involved in processes relevant to endometriosis, including cell migration, cell proliferation, apoptosis, inflammation, and interacts with sex steroid hormones. The ECS may play a role in disease establishment, progression, and pain in endometriosis. However, reports are based on studies of limited size and there are inconsistencies among the definition of their control groups. There are also conflicting reports regarding precise involvement of the ECS in endometriosis. Future research with larger numbers, strict inclusion and exclusion criteria and detailed clinical information is imperative.

The endocannabinoid system of the skin in health and disease: novel perspectives and therapeutic opportunities

Pain measurements and side effect profile of the novel cannabinoid ajulemic acid.

Cannabis: An Emerging Treatment for Common Symptoms in Older Adults

Medical, therapeutic, and recreational use of cannabis among young men who have sex with men living with HIV
Cannabis and Sexual Health Survey