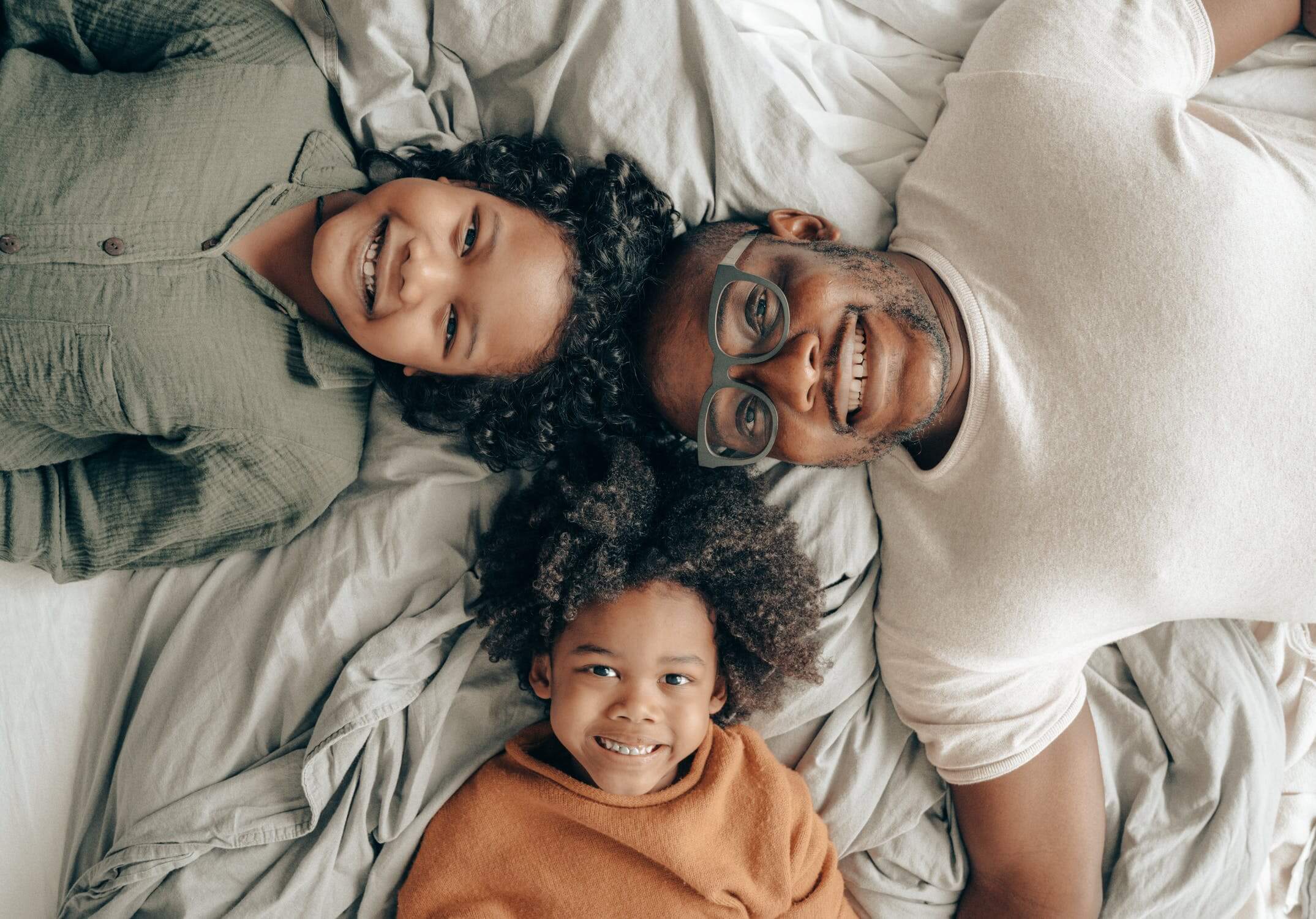 Statement from the SCC Board of Directors:

We take this time to reflect and act in support of the protests that have started within the United States and spread throughout the world. This is an issue of humanity. We abhor the repeated, deliberate, and unpunished use of excessive force resulting in the deaths of unarmed African-American people. We must stop this killing by law enforcement and their self-appointed surrogates.

BlackLivesMatter We stand with you.

Moreover, we decry the efforts of those desperate few who seek to exploit this legitimate protest as a pretext to foment further violence with the goal of advancing their agenda of white supremacy.

We ask all within the reach of these words, allied in the struggle to fulfill the aspirations articulated by our Declaration: “We hold these truths to be self-evident, that all men are created equal…,” to dedicate ourselves to work, individually and collectively, peacefully but implacably, to bring about a world framed by peace and justice.

The Society of Cannabis Clinicians is committed to advocating for justice and will be forming a Diversity/Equity/Inclusion Committee to continue this work of inclusion and anti-racism.

These organizations are working for the cause and could use your financial support, if possible, during this time.

Black Lives Matter – An international organization whose mission is to eradicate white supremacy and build local power to intervene in violence inflicted on Black communities.

White Coats for Black Lives – A nonprofit working to eliminate racial bias in the practice of medicine and recognizing racism as a threat to the health and well-being of people of color. SCC Board Member Dr. Mimi Vo organized a local group in Missouri. Check out the photo album.

Black Visions Collective – A group working for a future where all Black people have autonomy, safety is community-led, and we are in right relationship within our ecosystems.

National Bail Out – a Black-centered collective of abolitionist organizers, lawyers and activists building a community-based movement to end systems of pretrial detention and mass incarceration.

Others for your consideration

Tools for direct action and practical information on dismantling white supremacy to usher in a world that centers on social equity and justice.

In honor of George Floyd – Playlist on Spotify

To change our political system to include plans for major reform of racist structures. Please also consider donating to these organizations.

Real Justice PAC – Works to elect reform-minded prosecutors at the county and municipal level who are committed to using the powers of their office to fight structural racism and defend our communities from abuse by state power.

Southern Poverty Law Center – Dedicated to fighting hate and bigotry and to seeking justice for the most vulnerable members of our society.

Grassroots Law Project – Bridges the gap between grassroots organizing and legal expertise in criminal justice reform by bringing millions of us together to address the most pressing and egregious failures of the system, hold powerful actors accountable, and advocate for deep structural change.