Blog - Latest News
You are here: Home1 / Medical Cannabis2 / A history of the Society of Cannabis Clinicians and its contributions and... 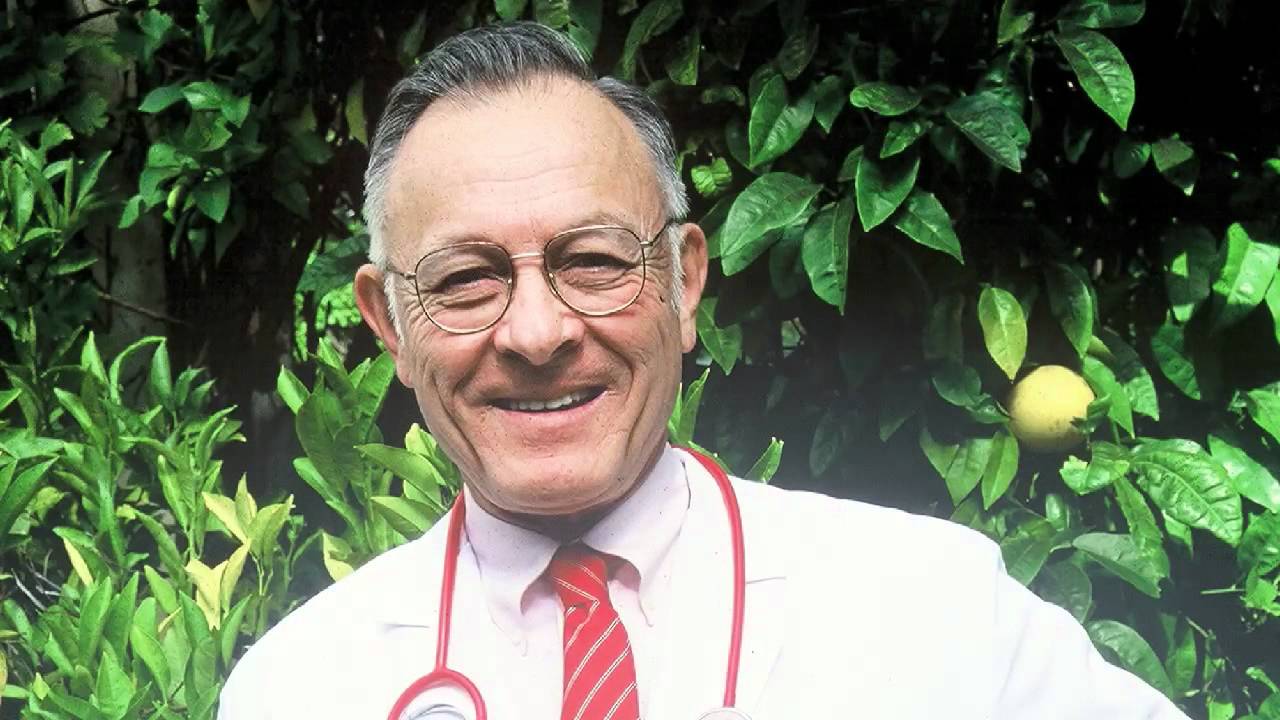 The US medical marijuana movement has come about in a relatively short period of time. Despite millennia in which cannabis was used medically, it was taxed and then banned in the US during the 20th century. It would take a number of factors working concurrently-increasing social use, scientific developments, the AIDS epidemic, and political activism-before its use became accepted again. Some of the groundwork for the medical marijuana movement to take hold was laid out by cannabis clinicians, practitioners who recognized the medical potential of the plant and its constituent compounds, kept abreast of the relevant scientific discoveries, and risked their medical licenses, professional reputations and even arrest to approve and guide medical use to their patients as it became legal in their states. Once the tide started moving, it did so relatively quickly. In this article, a history detailing the first and oldest U.S. medical organization promoting the use of medical cannabis and its founder is reviewed, shedding light on an aspect of history within the medical cannabis movement that is largely unrecognized.

The practical knowledge, experience and beliefs of US emergency medicine physicians regarding medical Cannabis: A national survey

Short- and Long-Term Effects of Cannabis on Headache and Migraine.