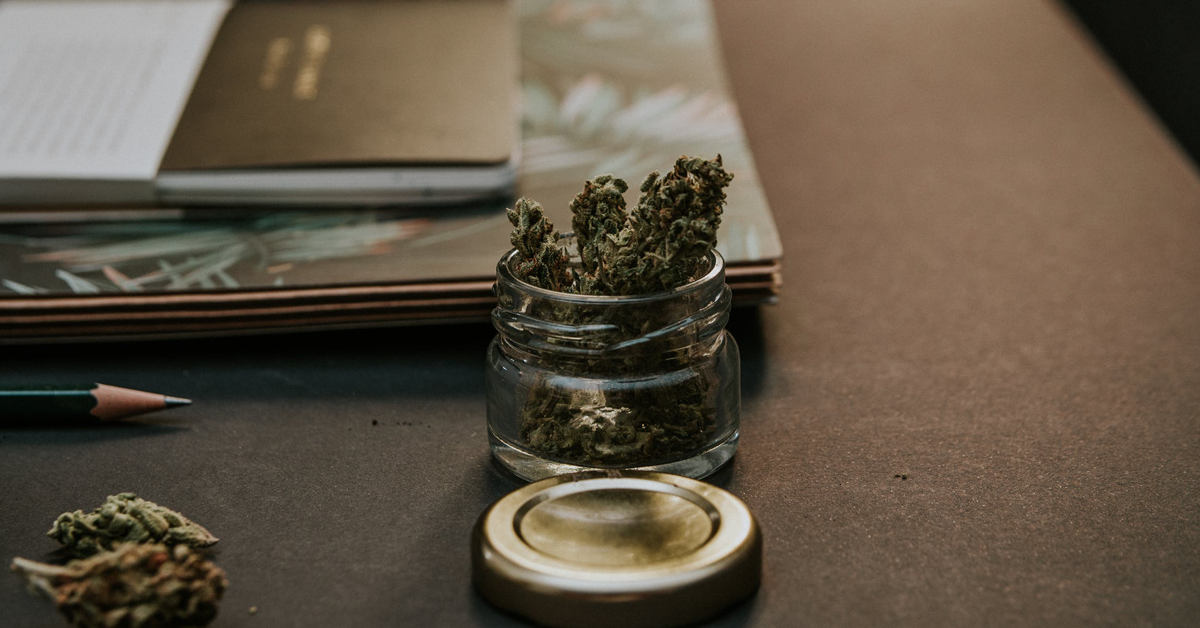 “In this seminal study, Dr. Dedi Meiri and his team at the Department of Biology, Technion-Israel Institute of Technology enhance our knowledge of the content, effect, and variability of cannabinoids across 36 individual cannabis cultivars. After developing the ability to test for 94 unique cannabinoids, they demonstrate medicinal differences based on specific cannabinoid content. These technologies will enable researchers to uncover the specific cannabinoids and combination of cannabinoids that deliver the targeted medical benefits that cannabis has to offer.”

The Technion is known as “Israel’s MIT.” Meiri’s lab employs the most sophisticated (and expensive) analytical tools in its (simple, logical, longterm) effort to inventory the components of cannabis and identify their effects.