Blog - Latest News
You are here: Home1 / Insomnia2 / Use and effects of cannabinoids in military veterans with posttraumatic...

Use and effects of cannabinoids in military veterans with posttraumatic stress disorder. 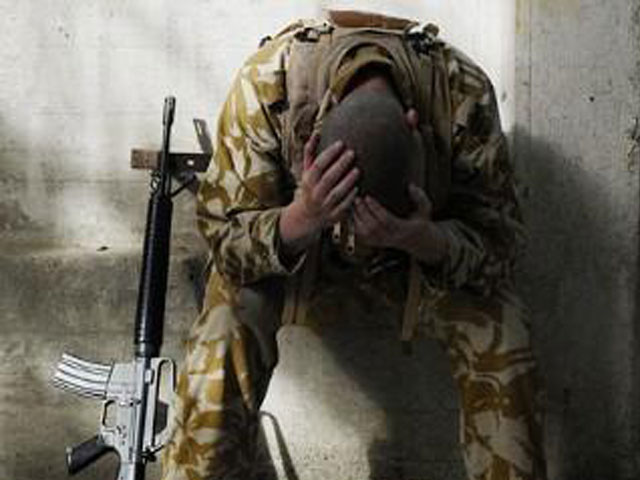 PURPOSE:
Published evidence regarding the use of cannabis and cannabis derivatives by military veterans with posttraumatic stress disorder (PTSD) is reviewed.

SUMMARY:
When inhaled or delivered orally or transdermally, cannabinoids (the psychoactive components of unrefined marijuana and various derivative products) activate endogenous cannabinoid receptors, modulating neurotransmitter release and producing a wide range of central nervous system effects, including increased pleasure and alteration of memory processes. Those effects provide a pharmacologic rationale for the use of cannabinoids to manage the three core PTSD symptom clusters: reexperiencing, avoidance and numbing, and hyperarousal. A literature search identified 11 articles pertaining to cannabis use by military veterans who met standard diagnostic criteria for PTSD. Cross-sectional studies have found a direct correlation between more severe PTSD symptomatology and increased motivation to use cannabis for coping purposes, especially among patients with difficulties in emotional regulation or stress tolerance. Data from 4 small studies suggested that cannabinoid use was associated with global improvements in PTSD symptoms or amelioration of specific PTSD symptoms such as insomnia and nightmares. Large well-designed controlled trials are needed in order to better delineate the potential role of cannabinoids as an adjunct or alternative to conventional approaches to PTSD management.

CONCLUSION:
While further research into cannabinoid treatment effects on PTSD symptoms is required, the evaluated evidence indicates that substantial numbers of military veterans with PTSD use cannabis or derivative products to control PTSD symptoms, with some patients reporting benefits in terms of reduced anxiety and insomnia and improved coping ability.

The Potential of Cannabidiol Treatment for Cannabis Users With Recent-Onset Psychosis.
Trends in Cannabis Use Among Older Adults in the United States, 2015-2018.
Rates and Predictors of Conversion to Schizophrenia or Bipolar Disorder Following Substance-Induced Psychosis.
Survey of Psychiatrists On Medical Cannabis
Cannabinoids reduce symptoms of Tourette’s syndrome.
Does Cannabis Cause, Exacerbate or Ameliorate Psychiatric Disorders? An Oversimplified Debate Discussed.
Efficacy of Inhaled Cannabis on Painful Diabetic Neuropathy. Drug-drug interaction between clobazam and cannabidiol in children with refractory...
Scroll to top