Blog - Latest News
You are here: Home1 / News2 / A History of the US Medical Cannabis Movement and Its Importance to Pe... 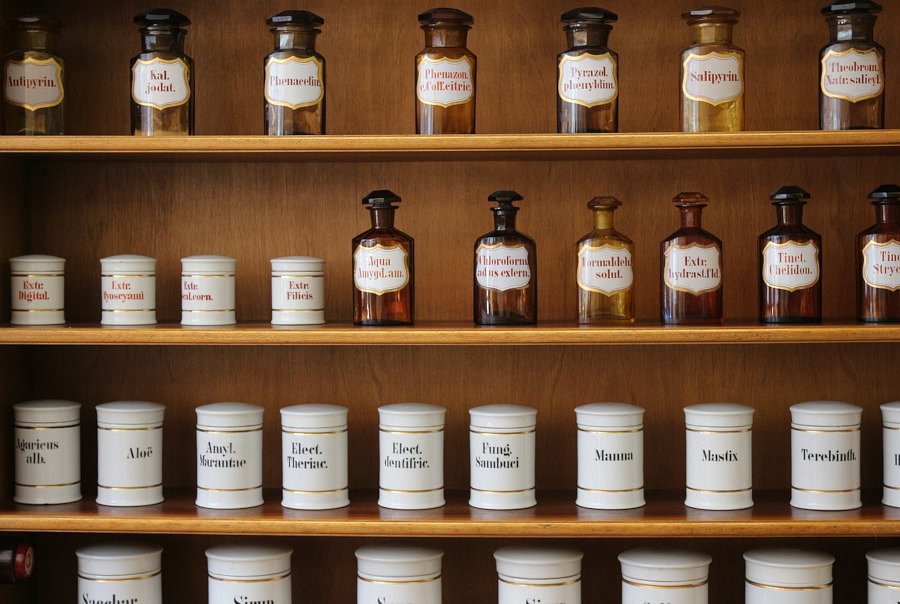 Never in recent times has Western medicine seen the rise, fall, and reemergence of a botanical that sparks as much controversy with both fervent supporters and detractors as cannabis. With the first ever Food and Drug Administration (FDA) approval for a natural component of cannabis—cannabidiol (CBD) for 2 rare pediatric seizure disorders—pediatricians have now been pushed to the forefront of the controversy to determine how they will grapple with inevitable questions from parents: “Can cannabis help my child?”

Cannabis has been used for thousands of years throughout the world. Its earliest medical recordings note indications for rheumatism, constipation, and gynecological disorders in China. It gained notoriety in Europe in the mid-19th century when Irish physician William O’Shaughnessy published an article based on his experiences treating tetanus and convulsive diseases with cannabis while serving in India. Cannabis was first listed in the US Pharmacopeia in 1851 as “extractum cannabis,” and more than 100 medical articles were published in Europe and the United States in the later 19th century, including a report of Indian hemp for seizures. However, due to the difficulty of extracting uniform cannabis plant derivatives, it was replaced by other agents with more reliable dose formulations than cannabis, which fell out of favor in the early 20th century.

September 23, 2019/by Logan Ramirez
https://www.cannabisclinicians.org/wp-content/uploads/2019/09/history-society-of-cannabis-clinicians.jpeg 604 900 Logan Ramirez https://www.cannabisclinicians.org/wp-content/uploads/2020/06/scc_logo-long-R-2-1.png Logan Ramirez2019-09-23 13:13:302021-12-27 03:57:10A History of the US Medical Cannabis Movement and Its Importance to Pediatricians
Cannabis and Pain. The effectiveness of self-directed medical cannabis treatment for pain.
Scroll to top