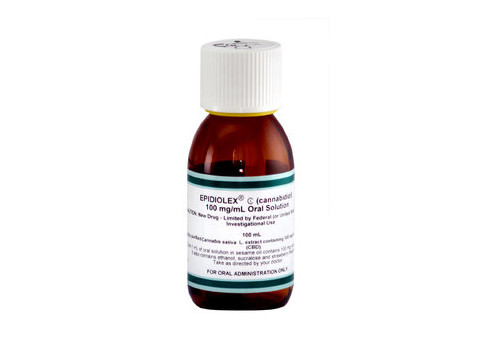 On June 19 the House of Representatives voted to add the Blumenauer-McClintock Amendment —which would prevent the Department of Justice from enforcing federal law in states that have legalized adult-use marijuana—to an appropriations bill. Washington, DC and overseas US colonies would also be shielded from DEA crackdowns. Reformers were jubilant, but now the bill goes to the Senate.

“The inclusion of adult-use programs represents a significant expansion of an existing policy that protects only local medical cannabis laws from federal intervention which was first enacted in 2014 and has since been extended through annual spending bills.”

“The broader rider was approved in a floor vote of 267 to 165, a tally that is considered by legalization supporters to be an indication of how much support there is in Congress for more comprehensive and permanent changes to federal marijuana policies.” 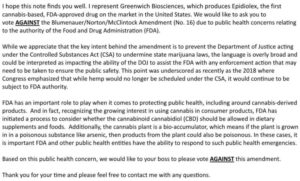 They could respond: “Geoffrey W. Guy always stated that he was a pharmaceutical entrepreneur intent on building a profitable company.”

This feature brought to you by Fred Gardner’s Notes to the SCC.