Use of Prescription Pain Medications Among Medical Cannabis Patients 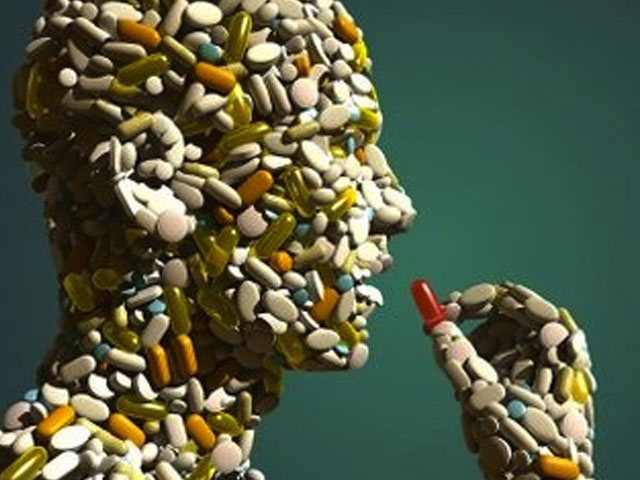 Published in Journal of Studies on Alcohol and Drugs

OBJECTIVE:
Management of chronic pain is one of the most common reasons given by individuals seeking medical cannabis. However, very little information exists about the concurrent use of cannabis and prescription pain medication (PPM). This study fills this gap in knowledge by systematically comparing medical cannabis users who use or do not use PPM, with an emphasis on understanding whether concurrent use of cannabis and PPM is associated with more serious forms of alcohol and other drug involvement.

METHOD:
Data from this study were collected from a medical cannabis clinic in southwestern Michigan (N = 273). Systematic comparisons were made on measures of sociodemographics, reasons for substance use, pain, functioning, and perceptions of PPM and medical cannabis efficacy.

RESULTS:
PPM users tended to be older and reported higher levels of pain and lower levels of functioning. The overall sample exhibited higher lifetime and past-3-month rates of alcohol and other noncannabis drug use than did the general population. Approximately 40% of subjects reported combining cannabis with alcohol, but no significant difference was observed between PPM users and nonusers. PPM users and nonusers did not exhibit any difference in either lifetime or past-3-month use of other drugs, including cocaine, sedatives, street opioids, and amphetamines. PPM users rated the efficacy of cannabis higher than PPM for pain management and indicated a strong desire to reduce PPM usage.

CONCLUSIONS:
Use of PPM among medical cannabis users was not identified as a correlate for more serious forms of alcohol and other drug involvement. However, longitudinal study designs are needed to better understand the trajectories of alcohol and other drug involvement over time among medical cannabis users.

A National Needs Assessment of Canadian Nurse Practitioners Regarding Cannabis for Therapeutic Purposes.
If cannabis caused schizophrenia–how many cannabis users may need to be prevented in order to prevent one case of schizophrenia? England and Wales calculations.
The Potential of Cannabidiol Treatment for Cannabis Users With Recent-Onset Psychosis.
Endocannabinoids, exercise, pain, and a path to health with aging.
Prescribed medical cannabis in women with gynecologic malignancies: A single-institution survey-based study
Posttraumatic Stress Symptom Severity and Marijuana Use Coping Motives: A Test of the Mediating Role of Non-Judgmental Acceptance within a Trauma-Exposed Community Sample.
Pure cannabidiol in the treatment of malignant migrating partial seizures in... Use of cannabis in severe childhood epilepsy and child protection considera...
Scroll to top