Blog - Latest News
You are here: Home1 / News2 / Review on clinical studies with cannabis and cannabinoids 2005-2009.

Review on clinical studies with cannabis and cannabinoids 2005-2009. 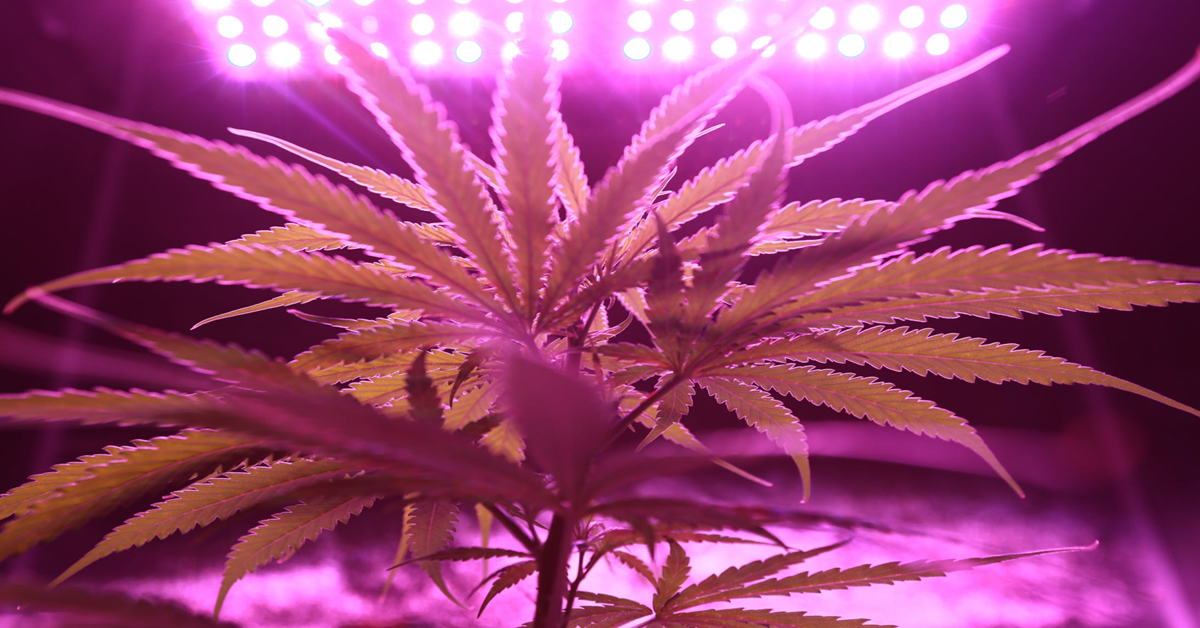 To date, a large number of controlled clinical trials have been done evaluating the therapeutic applications of cannabis and cannabis-based preparations. In 2006, an excellent review was published, discussing the clinical trials performed in the period 1975 to June 2005 [Ben Amar 2006].

The current review reports on the more recent clinical data available. A systematic search was performed in the scientific database of PubMed, focused on clinical studies that were randomized, (double) blinded, and placebo-controlled. The period screened was from July 1, 2005 up to August 1, 2009.

The key words used were: cannabis, marijuana, marihuana, hashish, cannabinoid(s), tetrahydrocannabinol, THC, CBD, dronabinol, Marinol, nabilone, Cannador and Sativex. For the final selection, only properly controlled clinical trials were retained. Open-label studies were excluded, except if they were a direct continuation of a study discussed here.

Thirty-seven controlled studies evaluating the therapeutic effects of cannabinoids were identified. For each clinical trial, the country where the project was held, the number of patients assessed, the type of study and comparisons done, the products and the dosages used, their efficacy and their adverse effects are described. Based on the clinical results, cannabinoids present an interesting therapeutic potential mainly as analgesics in chronic neuropathic pain, appetite stimulants in debilitating diseases (cancer and AIDS), as well as in the treatment of multiple sclerosis.

Hazekamp, A., & Grotenhermen, F. (2010). Review on clinical studies with cannabis and cannabinoids. In Cannabinoids (Vol. 5). Retrieved from www.cannabis-med.org