Blog - Latest News
You are here: Home1 / News2 / The Endocannabinoid System of Animals

The Endocannabinoid System of Animals 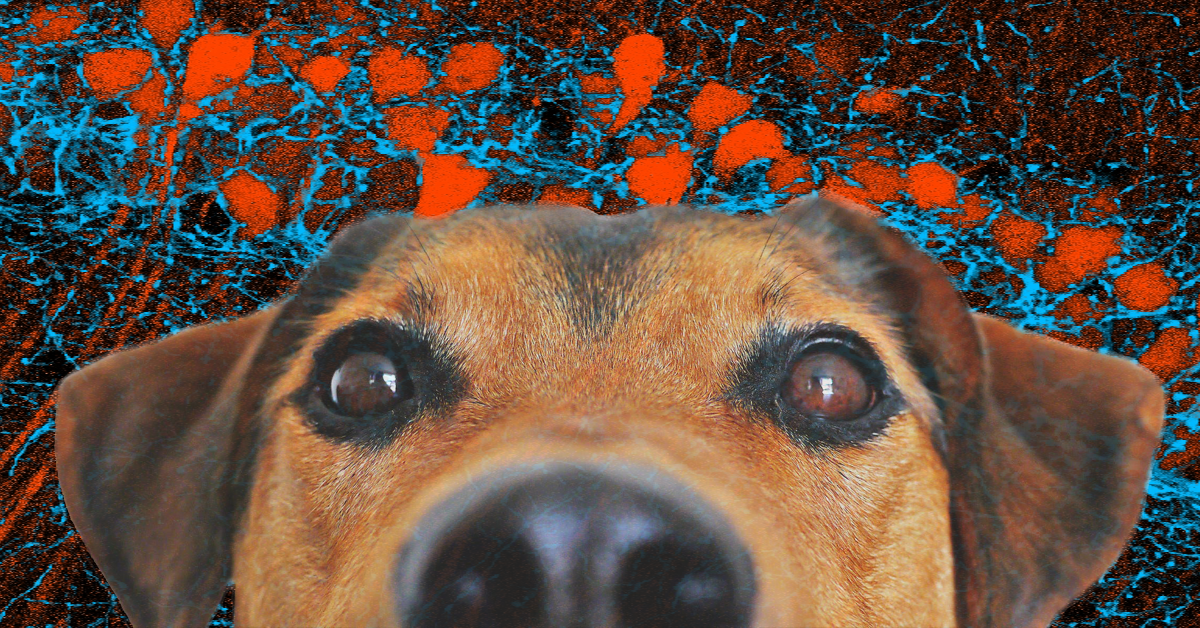 The endocannabinoid system has been found to be pervasive in mammalian species. It has also been described in invertebrate species as primitive as the Hydra. Insects, apparently, are devoid of this, otherwise, ubiquitous system that provides homeostatic balance to the nervous and immune systems, as well as many other organ systems. The endocannabinoid system (ECS) has been defined to consist of three parts, which include (1) endogenous ligands, (2) G-protein coupled receptors (GPCRs), and (3) enzymes to degrade and recycle the ligands. Two endogenous molecules have been identified as ligands in the ECS to date. The endocannabinoids are anandamide (arachidonoyl ethanolamide) and 2-AG (2-arachidonoyl glycerol). Two G-coupled protein receptors (GPCR) have been described as part of this system, with other putative GPC being considered. Coincidentally, the phytochemicals produced in large quantities by the Cannabis sativa L plant, and in lesser amounts by other plants, can interact with this system as ligands. These plant-based cannabinoids are termed phytocannabinoids. The precise determination of the distribution of cannabinoid receptors in animal species is an ongoing project, with the canine cannabinoid receptor distribution currently receiving the most interest in non-human animals.